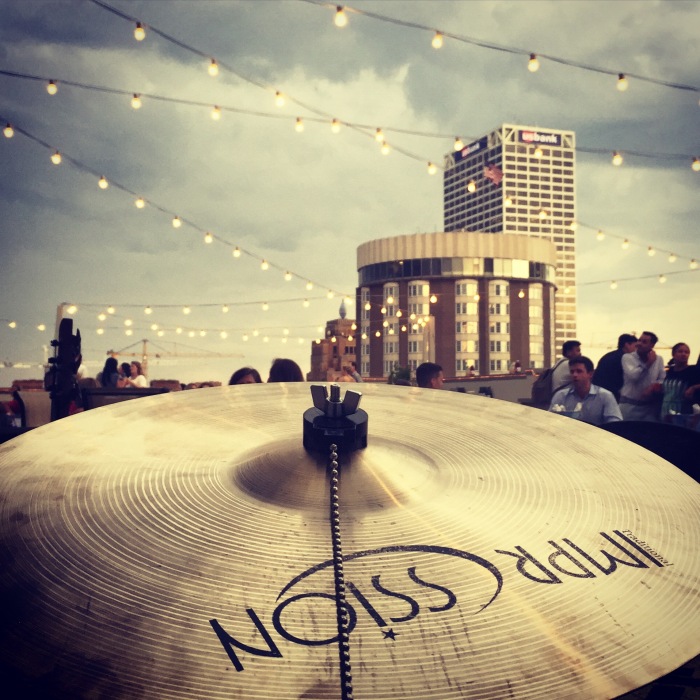 Working all three acts this fall plus the annual Coldwaves festival and then closing out the year with some recording in Dec/Jan with our friend Shane at Howl Street Studios.  Can’t wait! 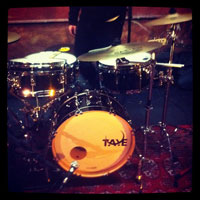