I posted a little flyover from my 3/3 show but wanted to share a bit more about the gear I’m playing around with for 2018.

First off, great news that Impression Cymbals has a US presence again. I’ve been with them for 3 years now and have a wide selection of their Turkish made masterpieces. So far the very limited run I-Con series 15″ hihats and 20″ ride paired with a 19″ Traditional Crash/Ride are all perfect choices but I may add some efx cymbals or another washy crash soon.

The new music needs a different sound than my Taye Studio Birch so I’m giving the Yamaha Absolute Maple Hybrid kit a spin.  I’ve never been a Maple drums fan but the Wenge in the middle of this shell does something magical and somehow the kit sounds like Maple and Birch at the same time? Sorcery. I’m using a Big Fat Snarebourine for a little extra snare chunk and an LP micro snare and click hihat tambourine for some spice.

Stickwise, Vic Firth has come out with this Modern Jazz collection and I’m loving the MJC3. It’s like an 8D but with an oval bead instead of an acorn and it feels perfect in my hands. I’d been an SD4 guy forever but for some reason I move to it for drums and away from it for sticks?

My new electronics rig is a work in progress but so far I’ve got all of the atmospheric vocal effects and additional keys/strings/blips and boops running from Ableton Live out of an iConnectAudi02+ to the house and also with a headphone mix to me via the amazing FutureSonics G10 in ear monitors. The iConnect has a software mixer that allows me a lot of control to route of out Ableton and even though were only using two right now we could easily push 4 and I’d still be able to have a separate stereo headphone mix.  I love that lil robot!  I’M also using a Keith McMillen Instruments Bop Pad as the start/stop controller and since it has 4 zones I can trigger a sound or two per song if needed.  And it all fits in one case! wooo!

It’s been fun to jump back into music with an electronic component and our new set of songs definitely have alot of new colors and textures to make them come to life.

We’ll be heading up to Toronto to play some shows during Indie Week Canada as part of the RSL blog’s Outlaw Roadshow.  One of the shows is even at the legendary Cameron House, which some folks consider Canada’s CBGB’s.  (Having played at CBGB’s back in the late 90’s I’ll let you know!) 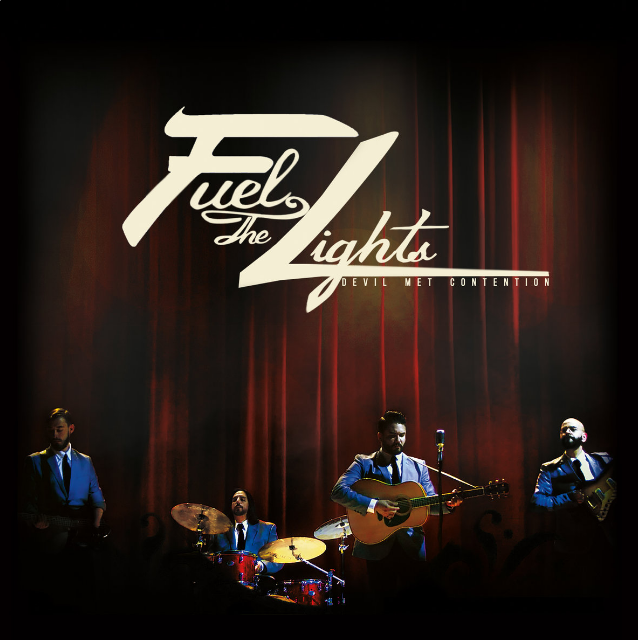 After about a year of various sessions and a single release last year of “Summertime”, this release is ready for the world.  It was an honor to join Victor DeLorenzo, Janet Schiff, Rob Wasserman, Monia and more special guests by contributing drum set and percussion to this release.  If time and venues permit, I may even get to join V & J onstage in the future to play some of these tunes live!.

OUT NOW – the new Nineteen Thirteen single “Summertime.” The track centers around an organ recording of Janet’s grandma from back in the 1960’s, augmented with our normal Cello/Drums/Percussion plus some special contributors. On bass, we have the Grammy award winning bassist Rob Wasserman and on vocal the lovely Monia. A full length release is scheduled for Fall  2015.

Also, here are dates for my Summer (so far):

I was updating the Video of the Week page and Discography page recently and realized I had a pretty busy year. Lots of shows with MMTU, a few with Sulek and another great ILC show at COLDWAVES II this year. Also got to sit in with my pals Zach Steinback, Michael McDermott* and 1913 playing a little cajon and percussion. And I had five different projects release this year! It’s crazy how fast this year went by and I think I’m going to do a 12 Days of Christmas type review of my top 12 favorite shows of the year. 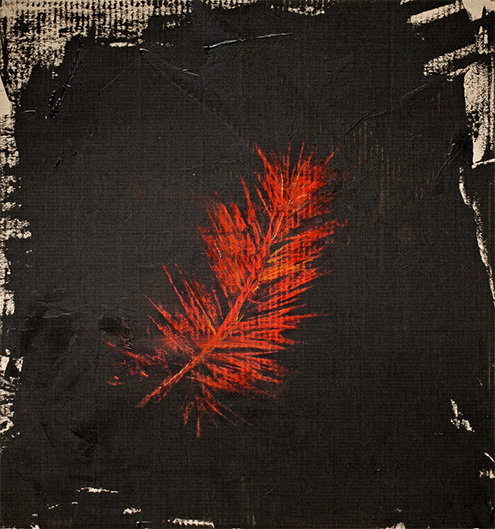 We recorded this awhile back and toured the songs all last year, talked to a few folks and got our team in place and it’s out now. We’ve got a great media team and a great pr team and the rest we’re doing on our own.

Who needs a label these days? 🙂

We’ll be out on the road in September, October and November to promote the new release so stop bye and say hi!

I’ll be tweeting up a storm tomorrow and I’ll surely do a quick recap with photos and video too.

Finally made it to the Drum Pad in Palatine last Saturday, right before they were about to close. I wasn’t able to check out their drum room with all the kits BUT, I did have a few minutes to check out all of the sticks they carry – An entire wall to choose from!

Usually, I am a Vic Firth guy as far as sticks go, I love Regal Tip Whiskers and Bristle Sticks, but was never able to find a Regal Tip stick that I really loved….until now.

Thanks to the Drum Pad, I am now working out the Joey Waronker signature sticks (he’s a lefty too!) and the “Crossover” stick. I couldn’t find it on their website so I better go back there this weekend on my way to the Chicago Drum Show and stock up!